As an active part of the regional community, we support a range of local, national and international charity partners – donating a percentage of our profits each year. 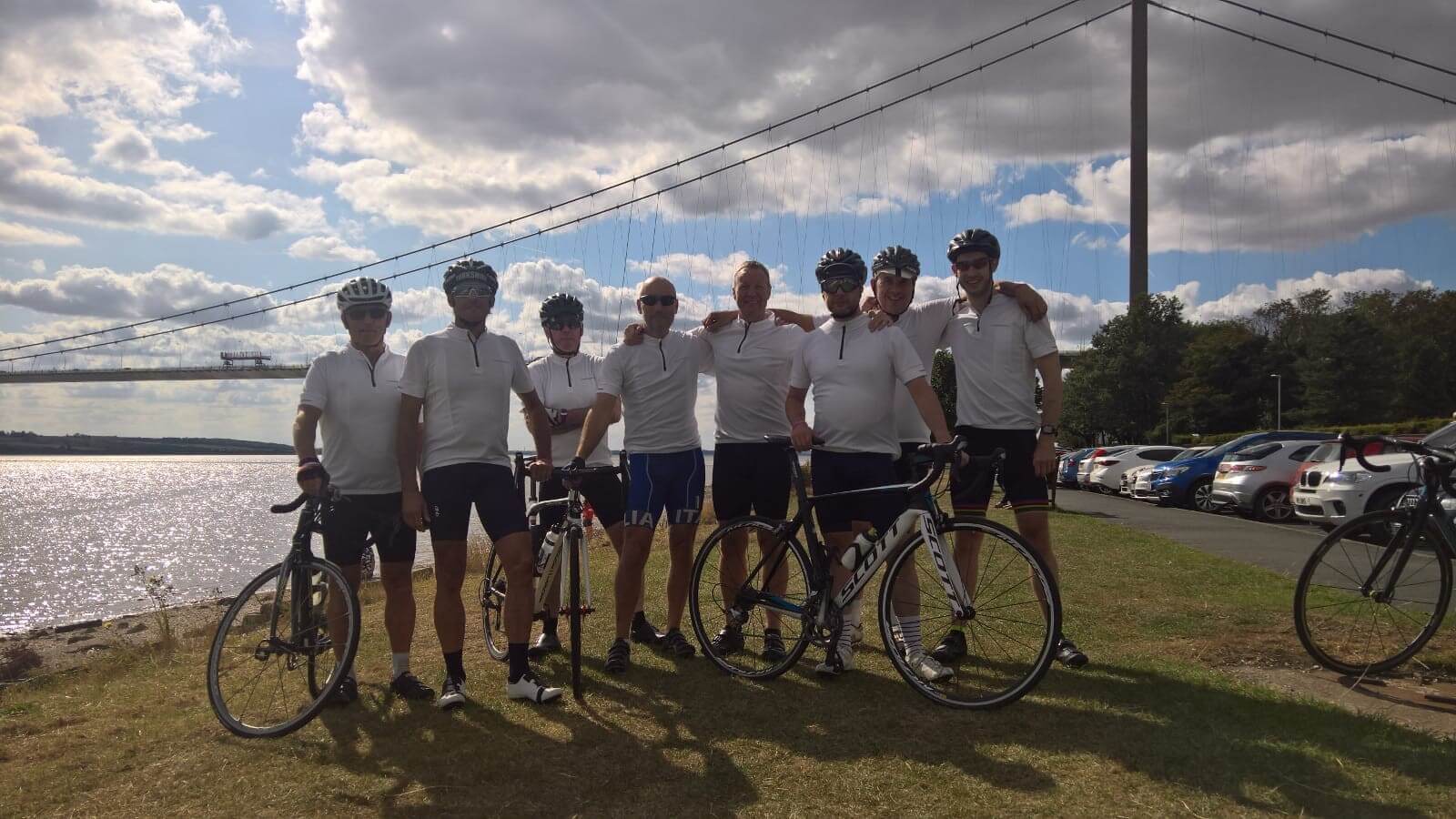 Our current charity partners include:

We’re proud to donate to Marie Curie Cancer Care, giving money each year in support of their vital work.

The Marie Curie team will generally spend up to an hour in someone’s home, providing advice on managing pain and controlling symptoms, as well as emotional support.

Marie Curie Nurses care for people with all terminal illnesses, including terminal cancer, towards the end of their lives.

We also donate to Smile Train, funding the treatment of life-changing cleft-palate operations for children in India.

Smile Train is a nonprofit organization and charity providing corrective surgery for children with cleft lips and palates.

Paralysing spinal injuries can be devastating. We support the Nicholls Spinal Injury Foundation, helping them to make significant breakthroughs that could one day lead to a cure.

For the first time in history, scientists have recorded the reconnection of severed long spinal nerve fibres. This has huge implications for the future of research into spinal injury. 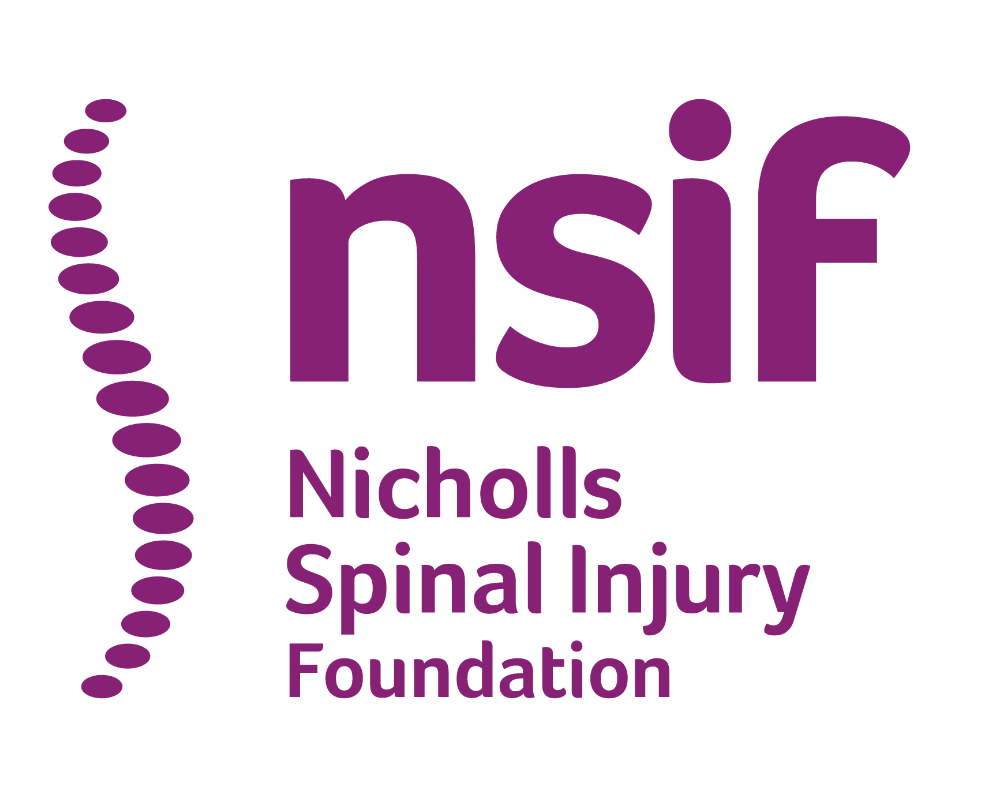 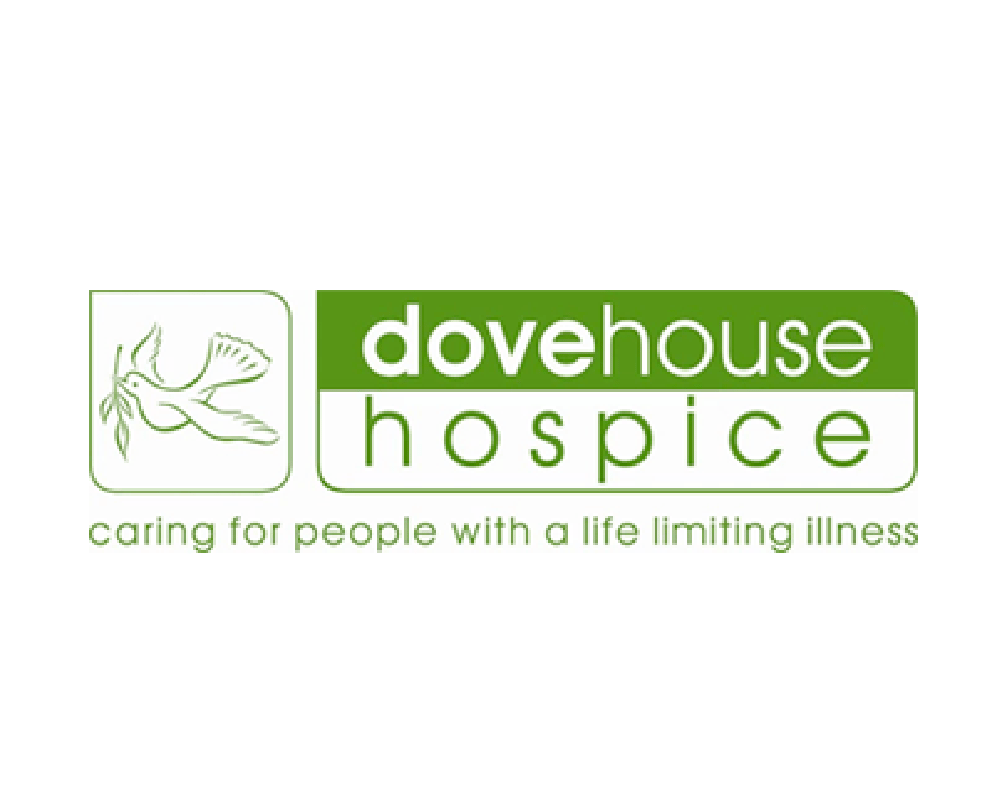 Dove House is a local hospice that does some incredible work caring for people with life-limiting illnesses in East Yorkshire. They rely on donations to keep them open, and we’re happy to support them every year. This care is provided by a multi-disciplinary team and includes In-Patient Care, and a Day therapy unit. Their services are provided free of charge to patients and their families.

The Humber Rescue helps to keep people safe on the estuary, and its volunteers need support to fund their on-going work. We’ve donated vital equipment to their volunteers, which will help them to go on saving lives.

They cover approximately 540 square miles of water including the River Hull, the Trent, the Ouse and the River Humber. 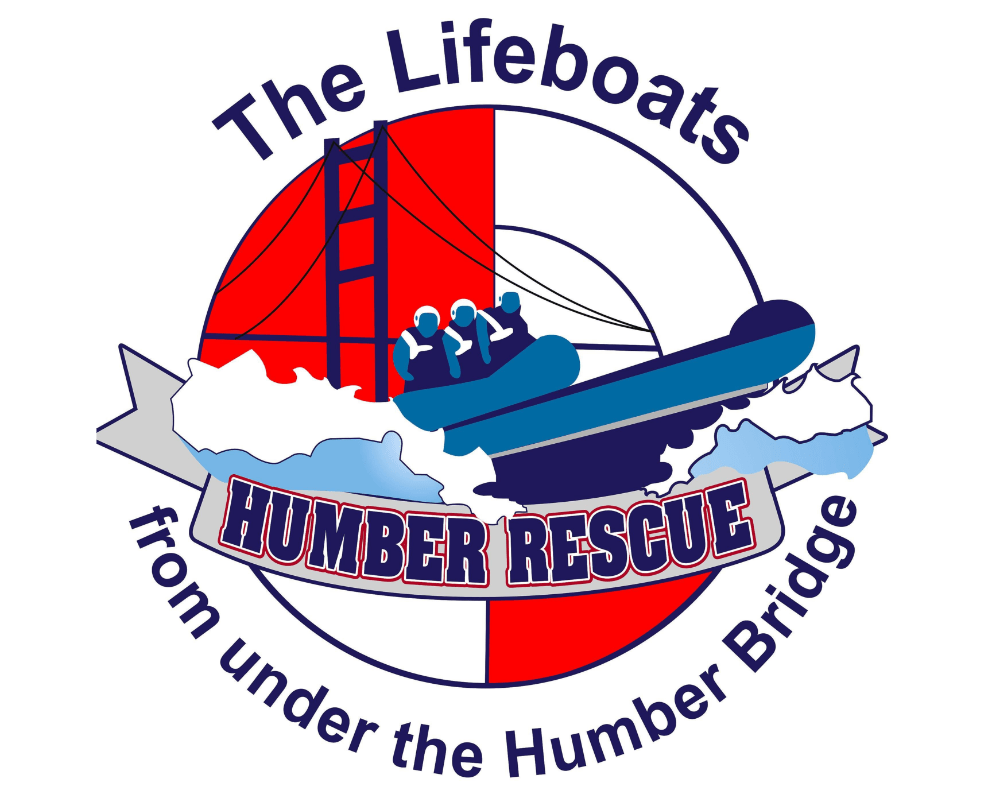 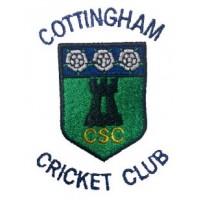 Over the last few years the club has gone from strength to strength both on and off the field. The first team have been promoted to their highest position ever in the York Senior league and off the back of that have managed to persuade the second best Rhodes (behind Rob obviously) to return form his sojourn at Stamford Bridge. The second team had a fantastic, if slightly curtailed season last year and no doubt will be pushing for honours. The thirds reached the play off final and the fourths won a game or two!

The junior section is stronger than ever with more boys and girls involved in the sport than ever before and the womens section also continues to grow. The Over 50’s will hope to get back to playing some cricket in 2021.

Off the field the club has dealt resolutely with the challenges of Covid and remains in a healthy position. We have the new team room now complete (and hopefully in use next season) allowing us to be more self-sufficient away from the main building.

What was lacking however was high quality kit with a committed club sponsor. The old kit had seen better days. The partnership with Portable Building Sales and Shrey as new kit supplier rectifies that.

Portable Building Sales is a Ferriby based company specialising in the supply of new and used modular and portable buildings to a variety of different sectors including schools, construction and leisure industries and the NHS. They trade nationally but have always been based in this region. They have been in business since 2009 and have an enviable reputation for providing quality products and value for money.

They are strong supporters of local volunteer led groups such as Cottingham CC and have also recently sponsored a local football team. Charities the company are presently involved with include McMillan, Dove House Hospice, Paul4Brain and the Nicholls Spinal Injury Foundation.

Managing Director Michael Ward said, “I am delighted to have been given the opportunity to become the main sponsor of Cottingham CC. It is great to be able to support a local cause and I look forward to seeing them play next year and following their continued progress.”

Simon Wilson, sponsorship co-ordinator said “this couldn’t have come at a better time for the club. Covid has impacted on all grassroots sport and finding businesses willing to help, whilst dealing with their own challenges is not an easy task. We are delighted to have received the support from Portable Building Sales and look forward to building an ongoing relationship with Michael and the business.”

The club is immensely grateful for and appreciative of the support provided.

For additional information on our charity and fundraising work, please contact us today on 01482 656590 or send an email to contact@portablebuildingsales.co.uk.

What Our Customers Say

Yet Again, Another Delighted Customer

” Just a quick email to confirm that all went to plan with the...

'The building is better than we had imagined'......

Modular Building for Car Hire Depot at an Airport

'Building all in and it was an absolutely fantastic job'...

High Quality new and used modular buildings and portable buildings, temporary buildings, all rigorously checked and supplied with a warranty.

Personal, honest and old-fashioned service provided by a team of experts who know what they’re doing.

With cost-effective buildings available to suit every budget, you’re sure to find something that meets the requirements of your organisation.

A fully project-managed, end-to-end service, from initial order right through to final delivery, backed up by comprehensive after sales support and an enviable health & safety record.